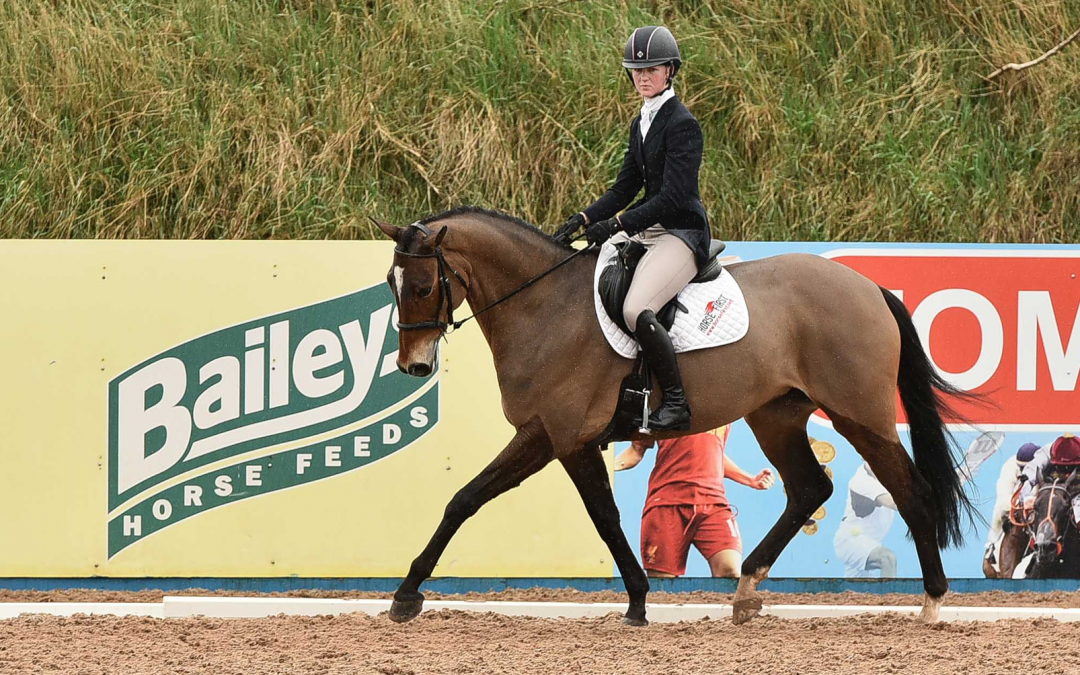 On arrival, you should make your dressage declarations together with entries for show jumping and cross country in the Judges’ Box at Arena 1 (Dressage Arena)

There will be 3 dressage arenas.

No whips or neck straps are allowed in the dressage phase.

Plaiting is not necessary but proper dress should be worn.

Please note that a lunging pen is available.

There will be 2 courses in the showjumping arena. These will start with 70cms and 1m, which will run simultaneously. The 70cms class (RED numbers) will be raised to 80cms and subsequently to 90cms. The 1m class (BLUE numbers), which is likely to have the largest number of entries, will be raised to 1.10m and 1.20m.

Please put your name down with the starter and state which course you plan to jump.

Hat tagging will take place in the Judges’ Box at Arena 1 for those who wish to avail of this service. Please note that if you had your hat tagged last year, the tagging is still valid for 2020.

We are deeply indebted to

For her continued sponsorship of the Flexi Eventing.